Time is up! Union Committee ask for recommendations! 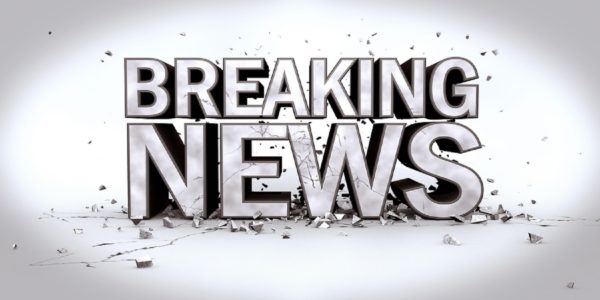 The Elbow River bargaining committee worked hard on the week of March 3, 2019 and worked late into the night to try and come to an agreement with Elbow River Casino bosses. Unfortunately, the employer refused to change their position enough on substantial bargaining issues that have been identified by the employees. With some disappointment, the committee was unable to come to a final agreement that week.

Early in the process, the committee proposed an article to the employer that outlined the “Root Concerns” at the workplace. These items should not have been a surprise to Elbow River bosses, as they were recent changes, many of which resulted in a monetary loss for the staff at the casino. Ultimately, these reasons were why the majority of employees chose to band together and form a union.

As with most sets of negotiations, there is good news and bad news….

Even though the employer has never stated it was their “final offer” on any of the items, they did not provide anything substantial towards the monetary package before the initial deadline of March 6th, 2019. They have not been close to other unionized casinos, nor have they provided a clear business rationale for why they think employees deserve less than what is believed to be the industry standard. This was very deflating to an extremely tired bargaining committee in the hopes of coming to an agreement in the late hours of the day.

The good news is they have a Government appointed mediator that understands this lucrative business very well. Ms. Deborah Howes has mediated many contracts in her career, two of which being the Edmonton Casinos also represented by UFCW Local 401 union. Ms. Howes is now tasked with writing a report that she would believe is a fair deal for both the Company and the employees of this casino. She will take into account many of the arguments made at the table, which included real life examples of how this workplace operates today. She has been made aware of the many changes over the years since the new owner took over. Additionally, she will look at direct comparator union contracts to see what the rest of the industry is receiving for wages and benefits.

What are they worth to the Employer?

Many of the bargaining committee wish to share the most recent position of the employer, so it can be seen why this has been taking so long. If employees joined a union to get close to minimum wage then they would have been done by now, but the employees working at this casino know what their hard work is worth. The employer does not seem to agree with this.

Over the years they have lost paid breaks, lost half of their gratuities, had changes to their statutory paid holiday pay, and received no wage increases other than what the Government has mandated the boss to give them. Employees are tired of getting the minimum and wish to move forward with better wages, benefits, and the entitlements that many other casino workers have in this Province.

In May of 2018, their bosses stated that “…Elbow River Casino management will come to better understand employee concerns.” Elbow River Casino is well aware of employees concerns and has chosen to offer what they offered.

With the verbal abuse from the patrons, the sharp pains in their arms from dealings so many hands or counting so many thousands of dollars, the responsibility of making sure that the owner’s money is safe, the shortened breaks because of coverage, and their loyalty to this company over the years, the last offer from the employer was simply a joke.

The bargaining committee thinks they are worth more and is willing to take whatever steps needed to get there!

All Articles Back to Campaign