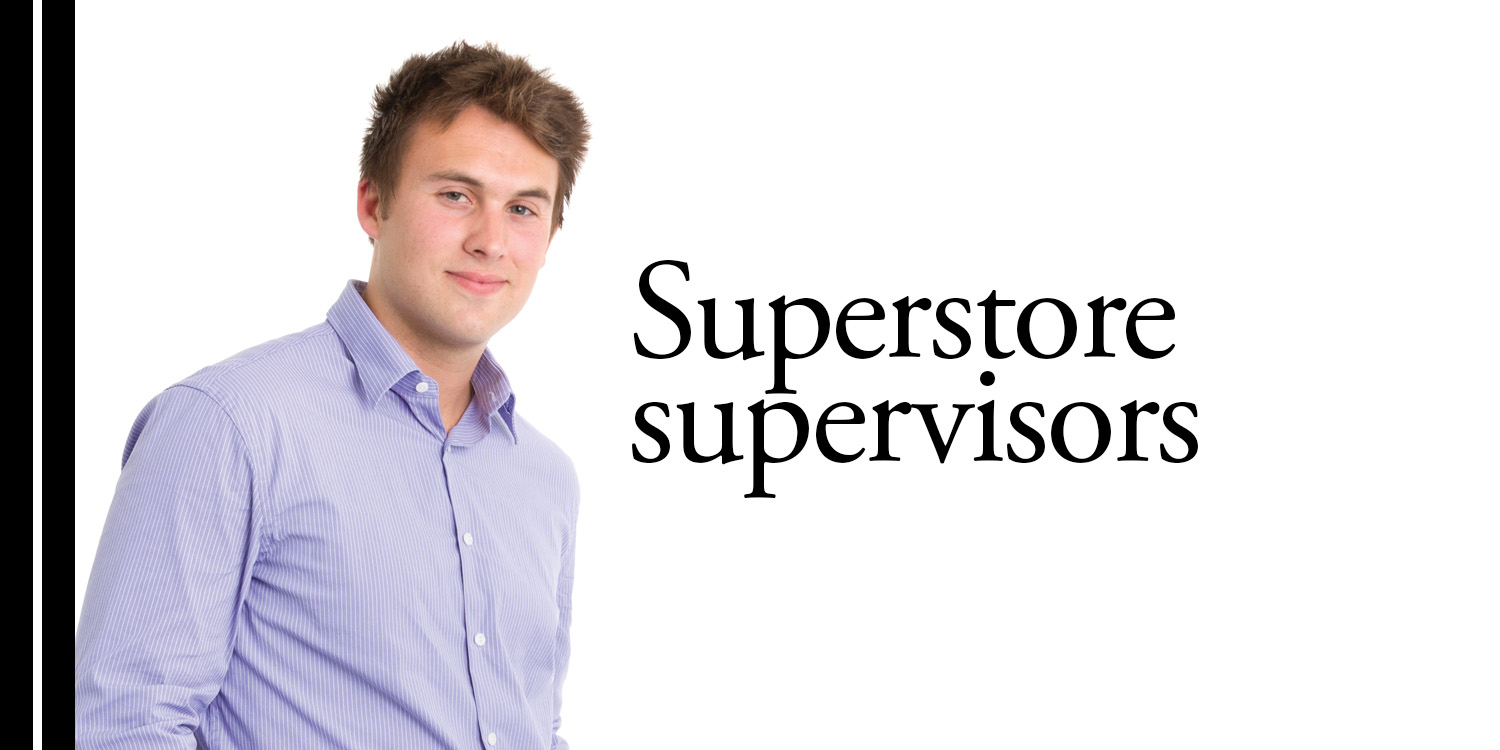 Your turn to belong 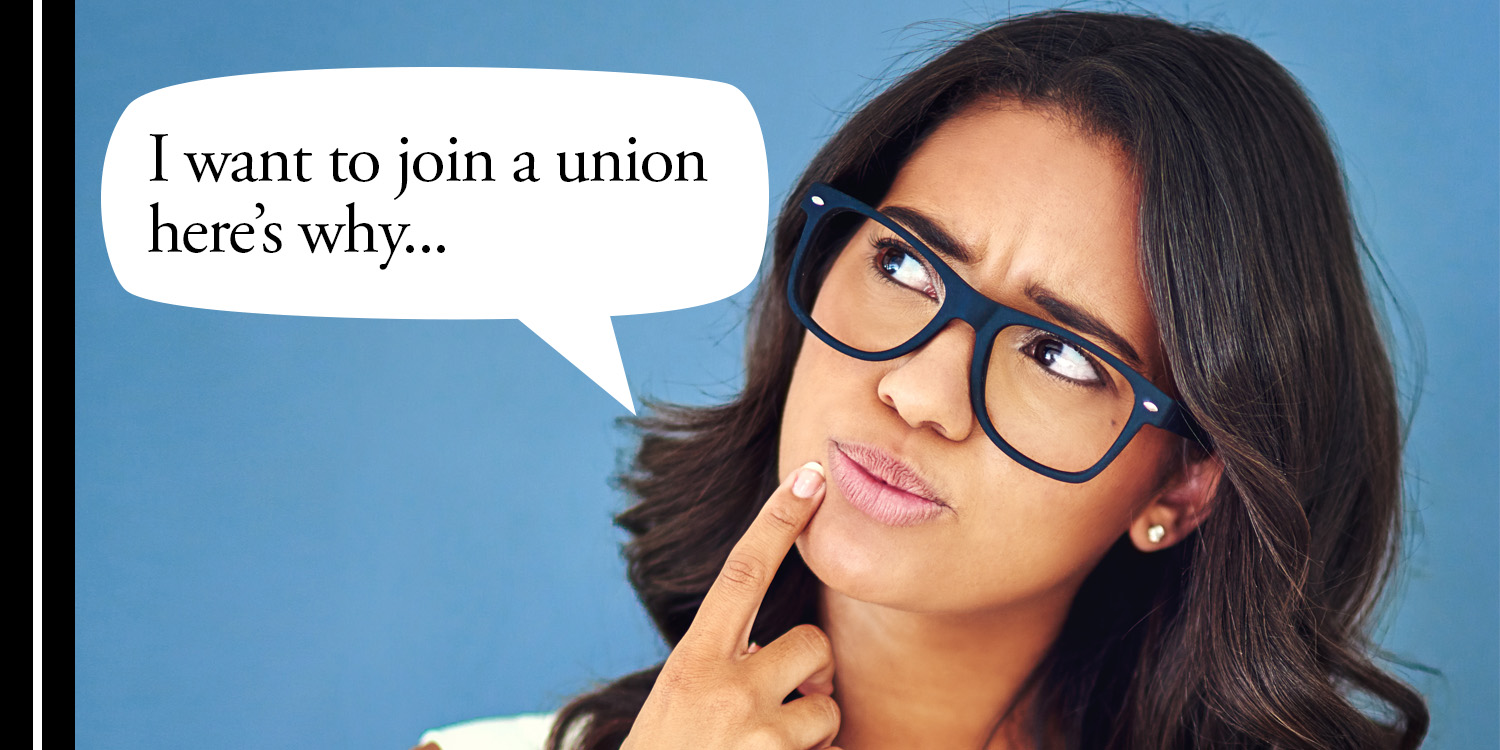 Every call is confidential! 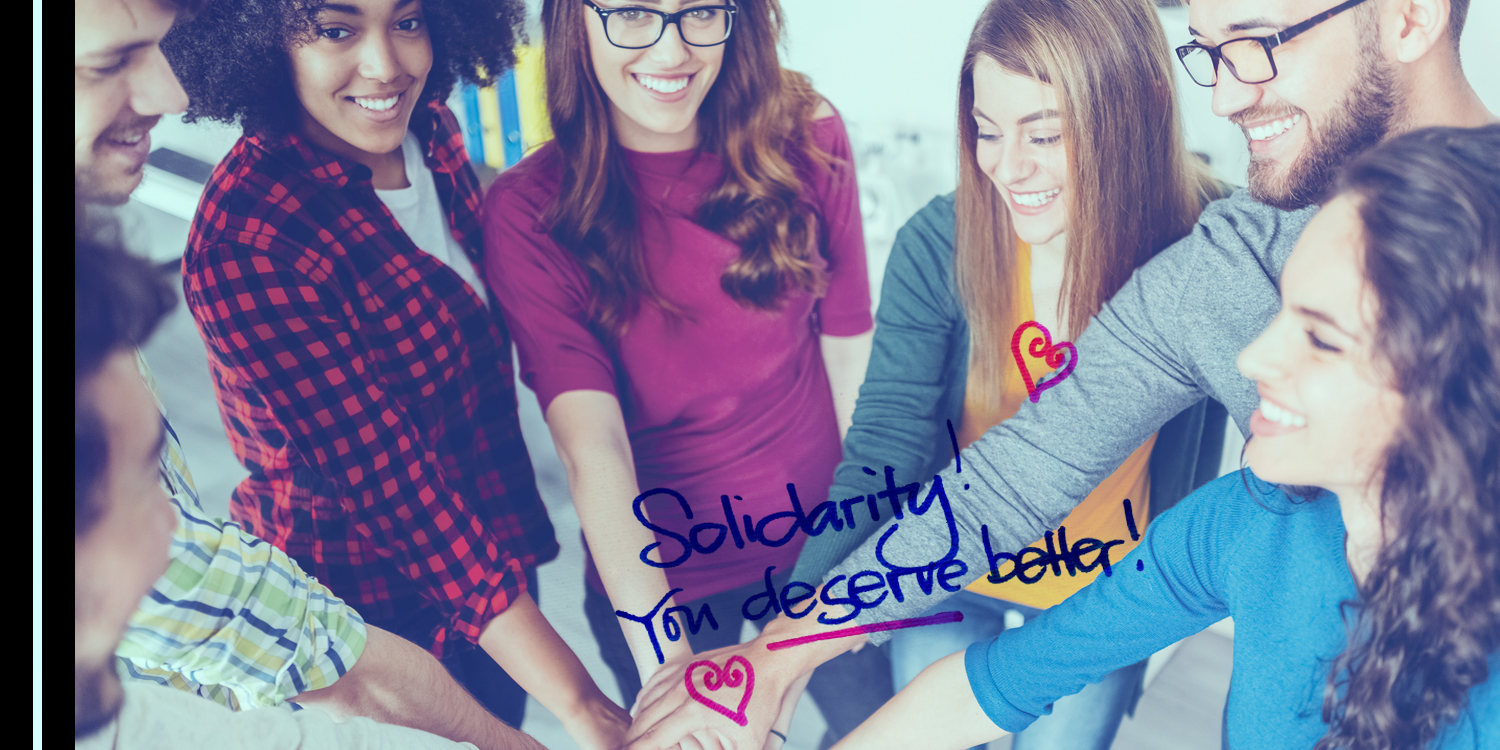 Your new voice for change.

LABOUR BOARD RULES THAT SUPERSTORE SUPERVISORS HAVE THE RIGHT TO UNIONIZE!

The Alberta Labour Relations Board has issued a decision regarding the rights of Real Canadian Superstore Supervisors. There’s some not so good news and some very good news.

Local 401 argued that because Real Canadian Superstore Supervisors were no longer managers and had become workers that the Labour Board should sweep them into the union with other Superstore employees. The union also asked for special access to talk to the Supervisors so they can know their rights and escape Loblaw’s brainwashing.

In a decision written by a Labour Board Vice-Chair, who was an appointee of the prior Conservative government, the Labour Relations Board, unfortunately, disagreed.

Instead of focusing on the rights of the hardworking Supervisors themselves, the decision instead focused on a bargaining history going back more than thirty years. But employees who worked there then, do not work there now! Back then Supervisors actually were managers instead of employees with fancy job titles. This is a problem that has evolved and we strongly disagree with much of the Boards analysis. Supervisors were exempt from the union contract because they acted like managers and believed they were managers.

Our union fights for workers and would never abandon them. That’s why we weren’t afraid to lead a strike against Superstore!

But there is some very good news in the decision. The Labour Relations Board has clearly ruled that Superstore Supervisors (except for those at the front end) can unionize!!!

If 40% of Supervisors sign a confidential petition supporting the UFCW and then vote in favour of unionization they’ll be on their way to having their first union contract.

UFCW Local 401 sees this as an important victory and so do Supervisors themselves.

You should be reminded that Alberta’s NDP has written new laws to protect your right to unionize without fear of punishment in any way. It’s time for Superstore Supervisors to have the respect they deserve through unionization and the negotiation of rights, wages, and benefits that are crafted especially for them.

After this long battle there’s finally light at the end of the tunnel for Superstore’s Supervisors. Existing Superstore union workers will also be happy. It’s almost time to bargain a new Superstore contract. Solidarity with the Supervisors will only strengthen our overall bargaining power!

We recognize that Supervisors deserve dignity and respect but that those are values denied you because you lack the representation and unity that other Superstore members enjoy.

Superstore members are working hard to win this for you. There is no reason this right should be denied to you. You aren’t Department Managers who are exempted due to your ability to hire and fire.

Without representation you’ve been put in the awkward position of being stuck between the rock firm stability of the members of UFCW and the cold hard pressure of management.

This is affecting not just your work but your home and family. You need to have stable hours that maximise your income for the actual time you spend working. You need to be able to have appropriate time off so you can be better for your time on. When you compete against each other for bonuses, the bar of expectation and productivity will only get higher and higher for less and less compensation. And when you come home ground down, and tired, preparing for a stagnated return, not just you suffer, but your sons, daughters, and partners do as well.

You and yours deserve better. To get these improvements you need to negotiate from a position of strength. The only way to get that stable strength is to abandon competitive workplace attitudes, band together, and bargain as a collective force. – a Union!

Don’t let anyone intimidate you from exercising the singular and most effective course to a better life, a higher standard, and a healthier community!

Contact us! Ask questions! Join us! Grow your power! 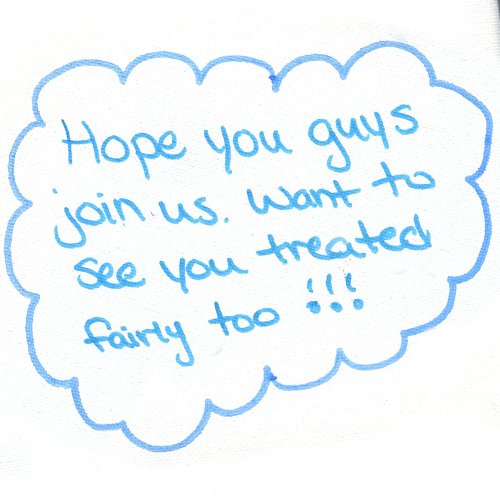 Welcome to our union - there is strength in numbers!