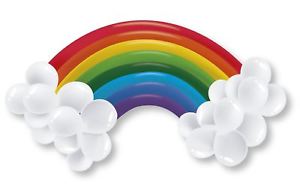 Majority of Gaming Employees Speak Up!

On Friday, the United Food and Commercial Workers Union Local 401 made an application to unionize the ‘Registered Gaming Employees’ of the Elbow River Casino. We are pleased to announce that the application was not based on “bare bones” support, or the minimum required by Alberta law. It was, instead, founded on the fact that a MAJORITY of the affected employees have applied for membership in the Union. Supporters are thrilled and full of optimism and hope for positive change at the casino! 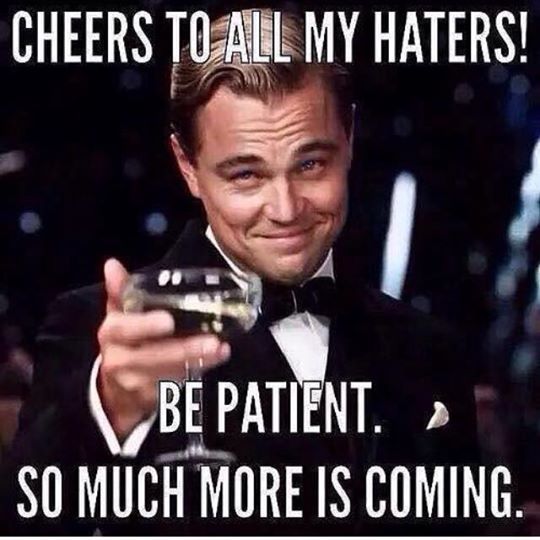 The optimism has not been dampened by a handful of haters. There’s always going to be a handful of employees who will ‘sell out’ others to get ahead. They’ll nuzzle up to management. It’s just going to happen. There is something wrong with everything they say.

Unfortunately, a bit of this has started to ooze. But the glass isn’t half empty, it’s over one half full! Did you know that the unionized employees at Gateway Casinos in Edmonton significantly improved their benefit plans in their last contract? They have paid sick days, and a 100% employer paid Short Term Disability plan! It costs those unionized employees nothing! Before the pouters try to crash our party, they should do their research! There’s a reason management and their puppets don’t always want employees to have a union… That’s because management is going to have to SHARE!

All Articles Back to Campaign